A few days ago, MG officially released the official interior pictures of the MULAN model. According to the official, the interior design of the car is inspired by the red and white machine, and has a sense of technology and fashion at the same time, and will be priced below 200,000. 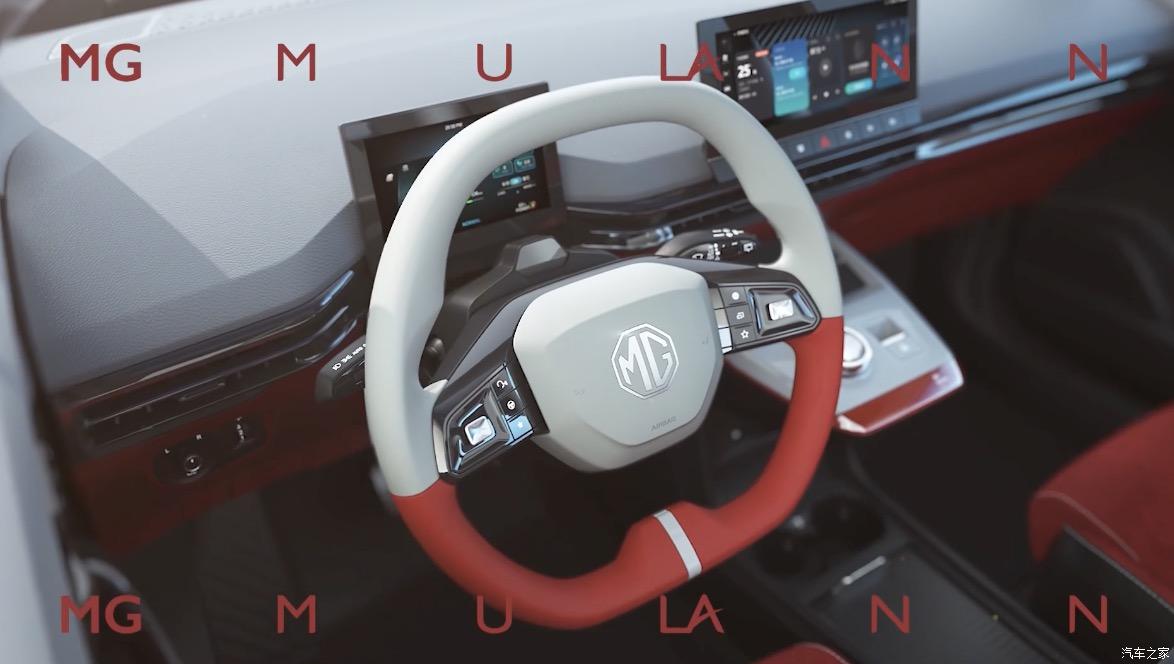 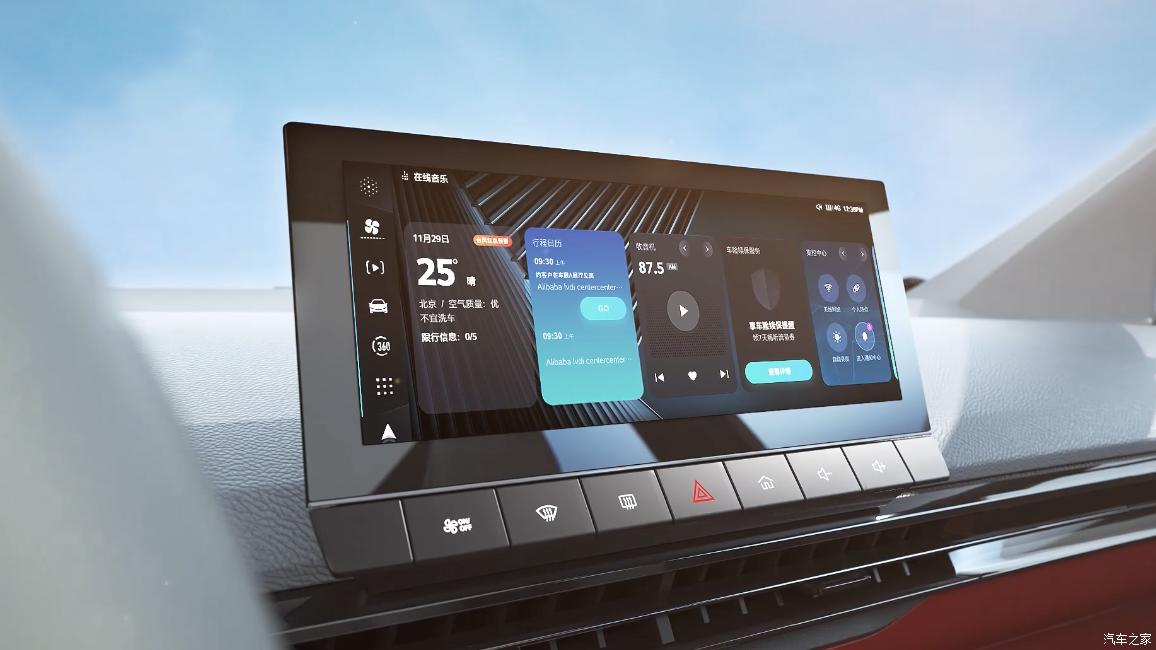 Looking at the interior, MULAN pays tribute to the red and white machine in color matching. The red and white colors bring a strong visual impact, allowing you to sit in and return to your childhood for a second. It can be seen that the new car adopts a flat-bottom steering wheel, with an embedded instrument panel and a suspended central control screen, bringing a good technological atmosphere. 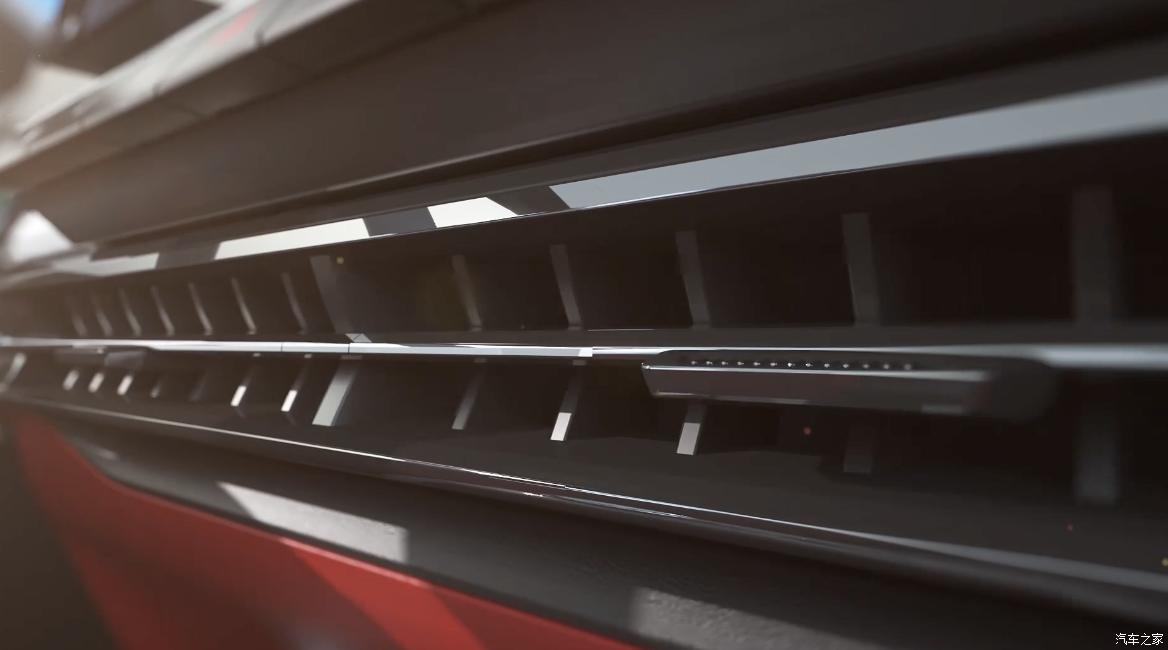 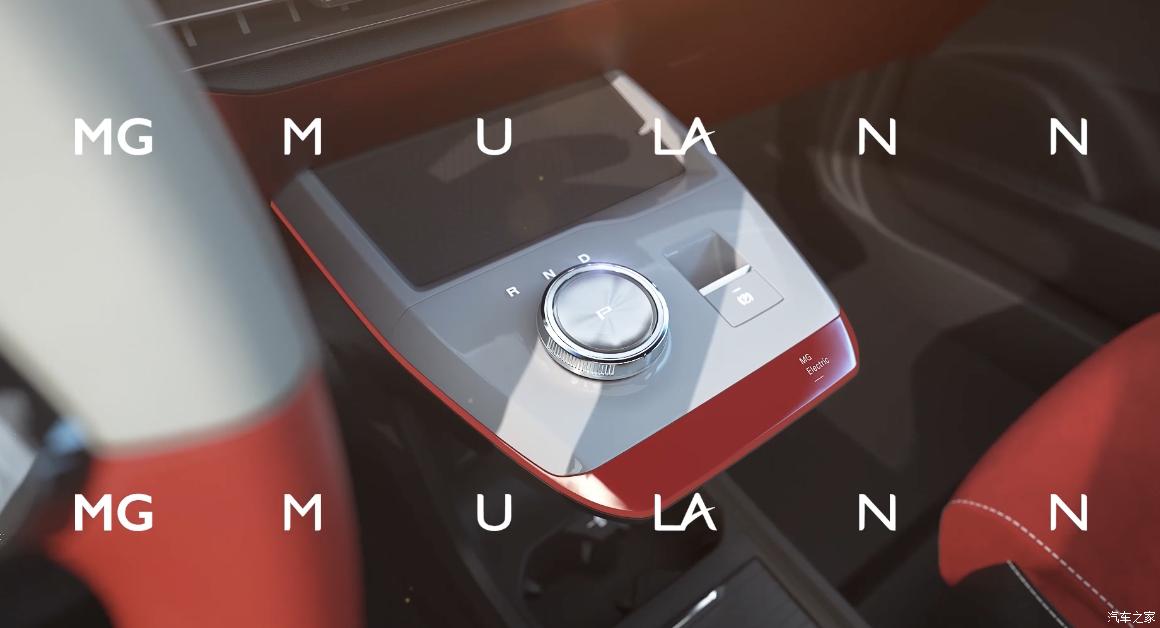 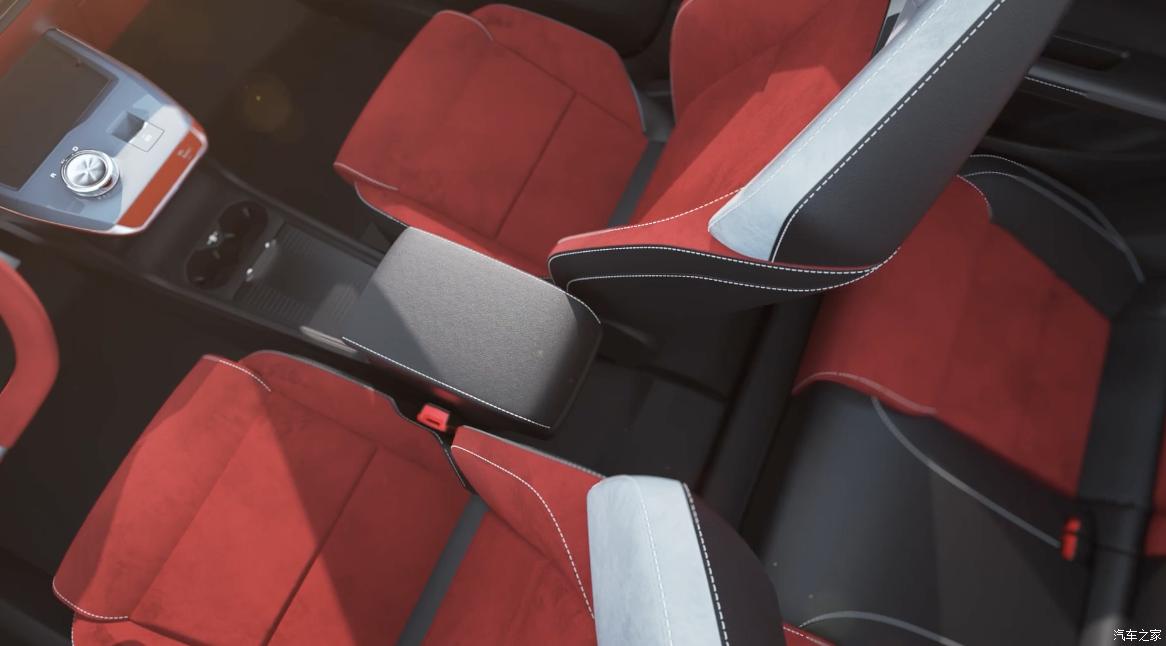 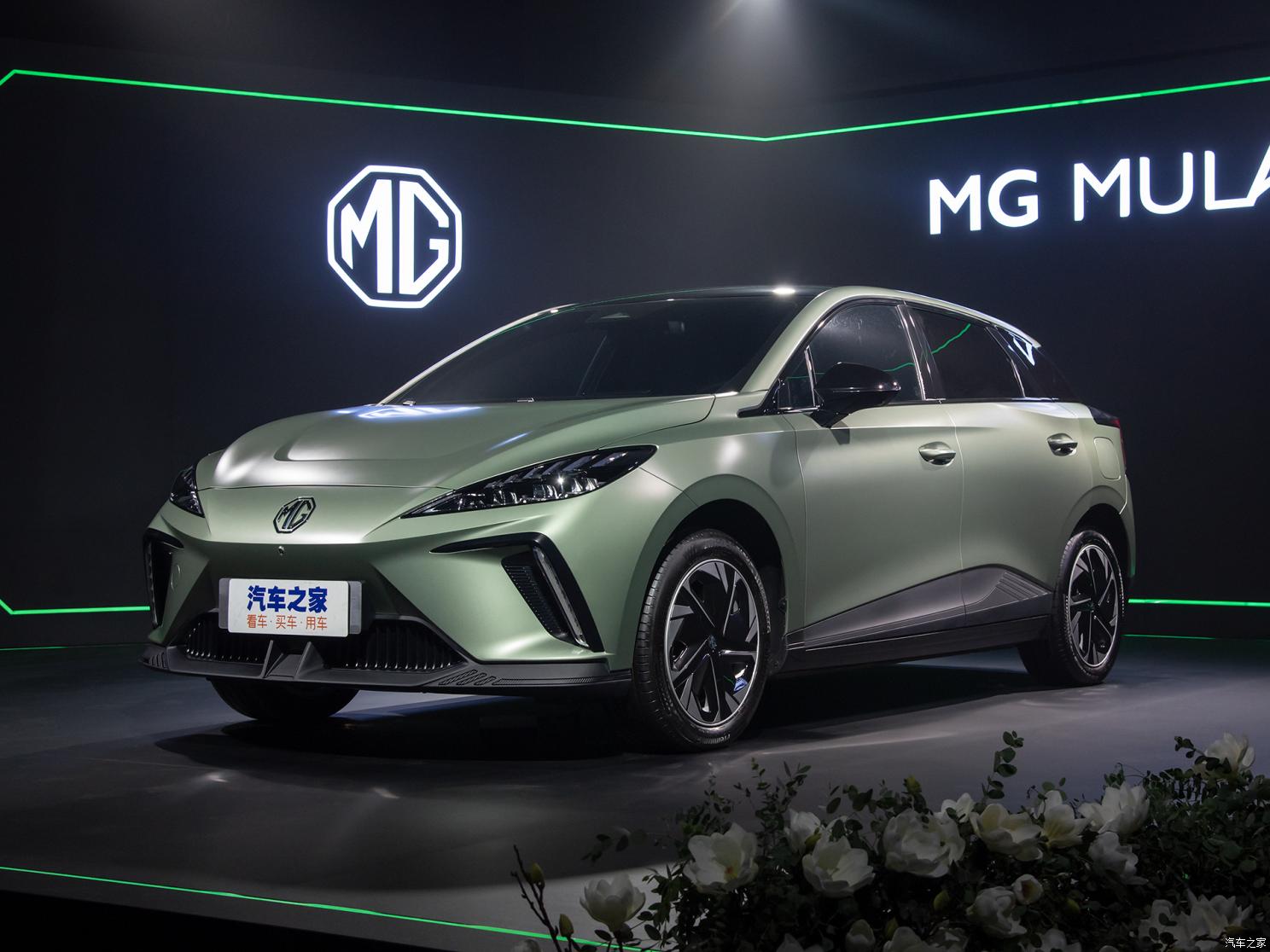 Looking back at the appearance, the new car adopts a new design style, and the overall look is more sporty. Specifically, the car is equipped with long, narrow and sharp headlights, with a three-stage air intake below, which is extremely aggressive. Of course, the slightly shovel-shaped front lip also enhances the car’s dynamic atmosphere. 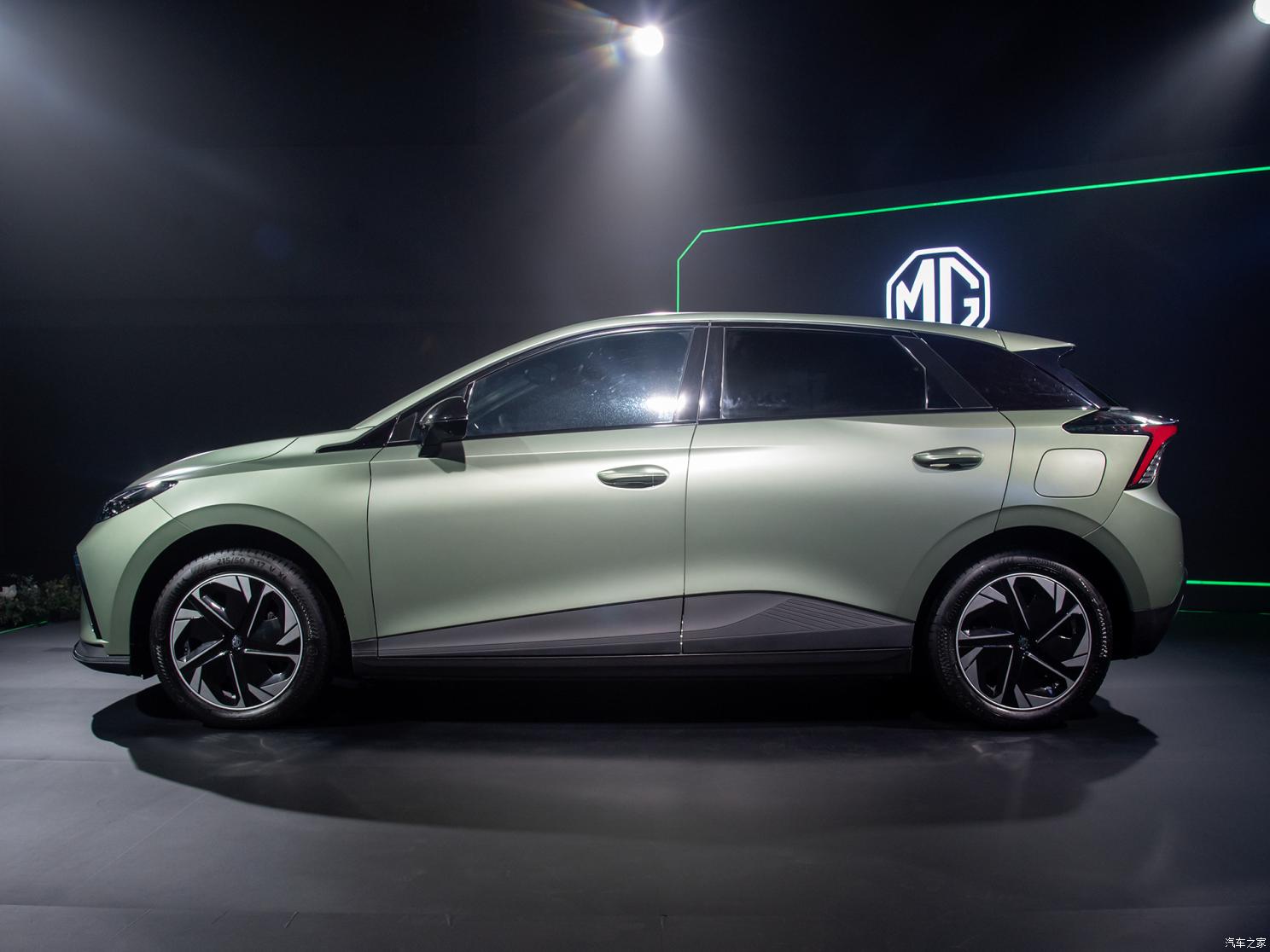 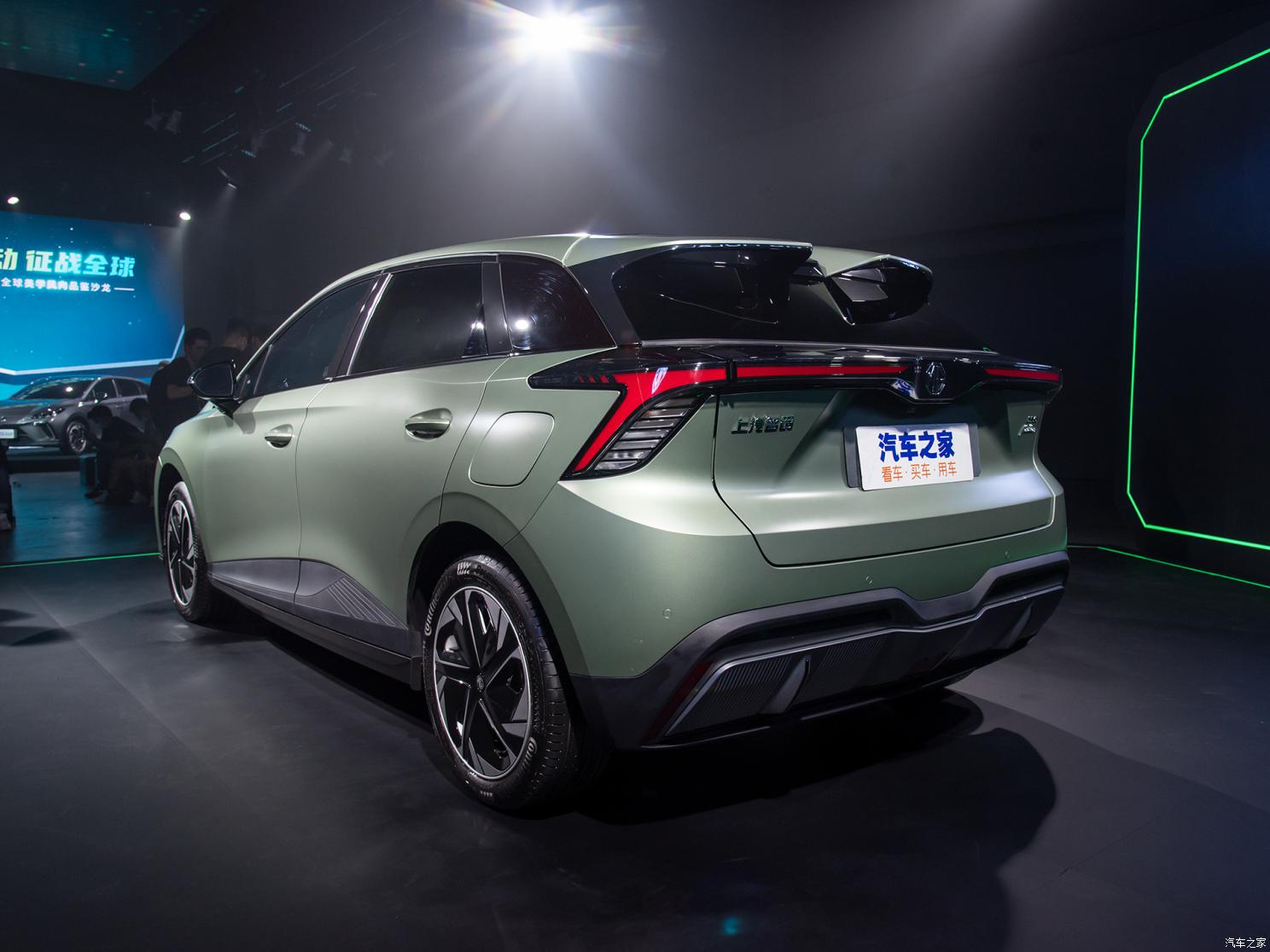 The side adopts a cross-border shape, and the suspended roof and petal-shaped rims add a sense of fashion to the new car. The rear of the new car has a simple shape, and the Y-shaped taillights converge at the central LOGO, which is highly recognizable. At the same time, the car is also equipped with a large-sized spoiler and a bottom diffuser, which has a strong sporty atmosphere. In terms of body size, the new car has a length, width and height of 4287/1836/1516mm and a wheelbase of 2705mm. 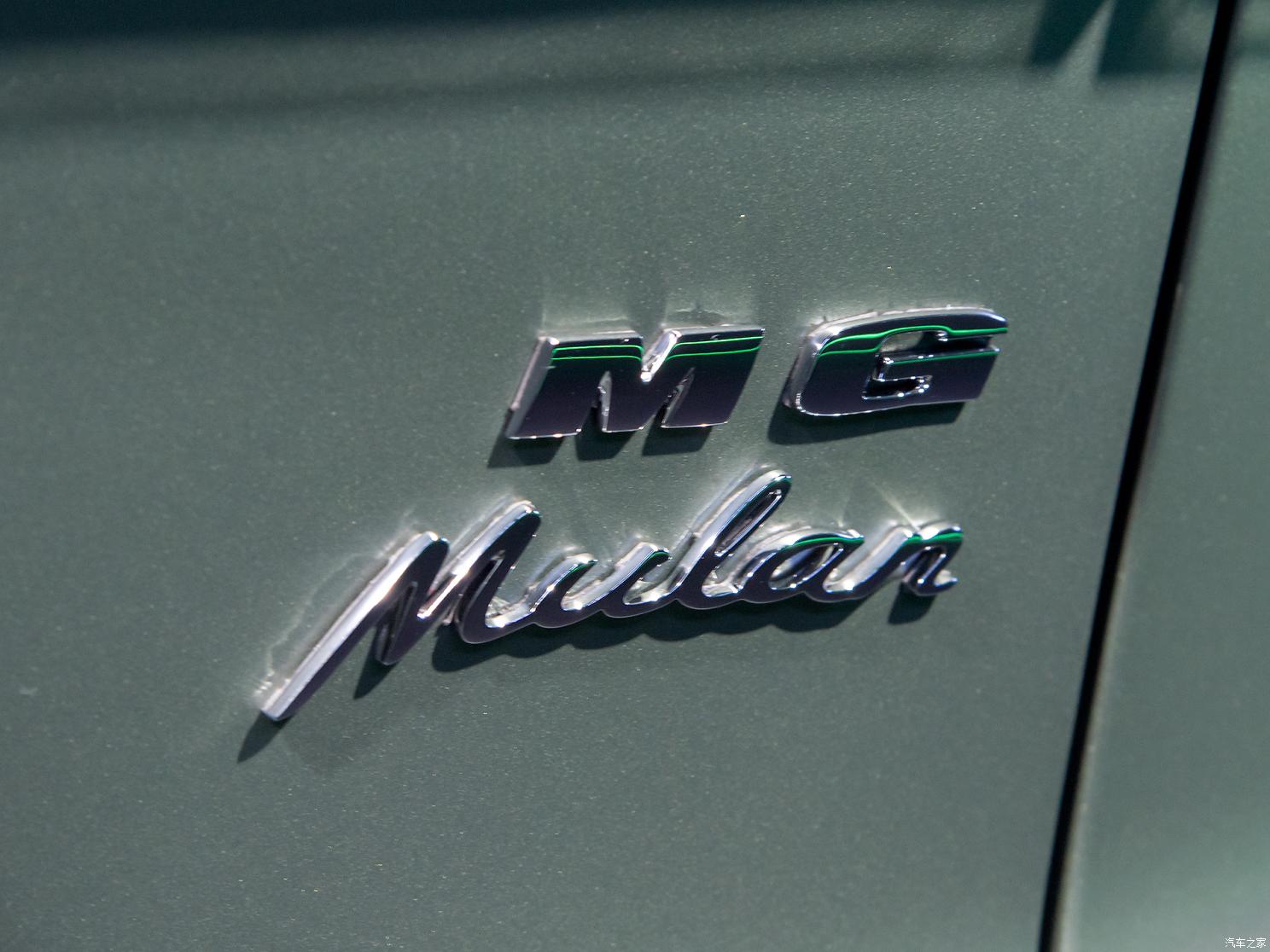 In terms of power, according to the official statement, the new car will be equipped with a high-power permanent magnet synchronous motor with a maximum power of 449 horsepower (330 kilowatts) and a peak torque of 600 Nm, and its 0-100km/h acceleration takes only 3.8 seconds. At the same time, the new car is equipped with SAIC’s “Cube” battery, which adopts LBS lying-type battery cells and advanced CTP technology, so that the thickness of the whole battery pack is as low as 110mm, the energy density reaches 180Wh/kg, and the cruising range under CLTC conditions is 520km. In terms of configuration, the new car will also be equipped with the XDS curve dynamic control system and a number of intelligent battery management systems in the future.

It is worth noting that the car has previously been declared or is a low-power version. It is equipped with a drive motor model TZ180XS0951 produced by United Automotive Electronics Co., Ltd., and its maximum power is 150 kilowatts. In terms of batteries, the new car will be equipped with a ternary lithium battery pack produced by Ningde Yikong Power System Co., Ltd.