Peter pointed out that in China, market demand is recovering in the third quarter; in Europe, orders are still abundant, but the market demand in Germany and the United Kingdom is weak, while the demand in France, Spain and Italy is strong. 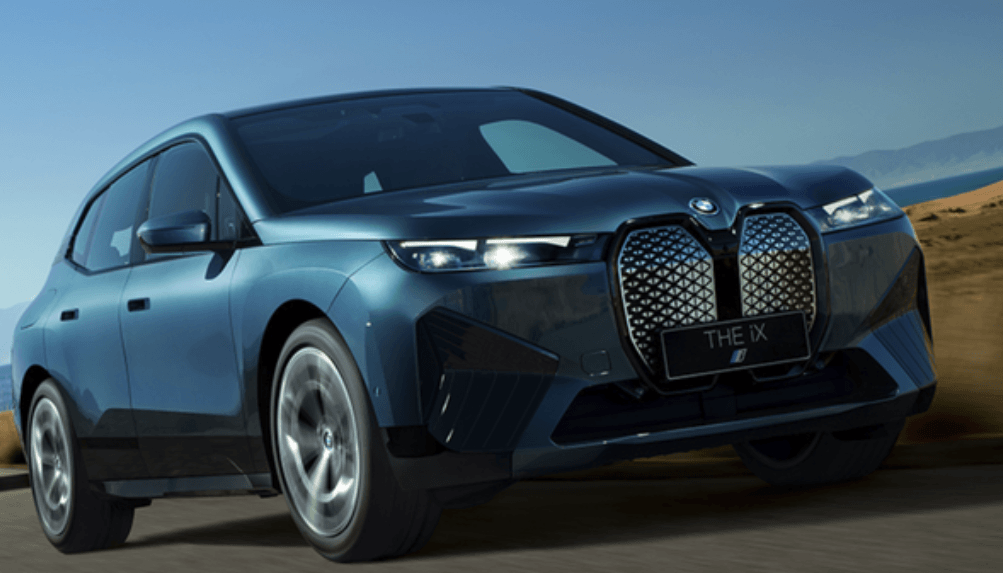 “Compared to last year, global sales will be slightly lower this year due to the loss of sales in the first half of the year,” Peter said. However, Peter added that next year the company is aiming to make “another major leap forward in pure electric vehicles.” “. Peter said BMW expects to hit 10 percent of its pure electric vehicle sales target this year, or about 240,000 to 245,000, and that figure could rise to about 400,000 next year.

Asked how BMW is coping with gas shortages in Europe, Peter said BMW had cut its gas consumption in Germany and Austria by 15 percent and could cut further. “The gas issue won’t have any direct impact on us this year,” Peter said, noting that his suppliers are not currently cutting production either.

Over the past week, Volkswagen Group and Mercedes-Benz have drawn up contingency plans for suppliers unable to deliver parts, including increasing orders from suppliers less affected by the gas crisis.

Peter did not say whether BMW would do the same, but said that since the chip shortage, BMW had forged a closer relationship with its supplier network.