Things You Should Know About Electric Vehicle Motors

Car enthusiasts have always been fanatical about engines, but electrification is unstoppable, and some people’s knowledge reserves may need to be updated.

All types of electric vehicle motors consist of two main parts: a stator and a rotor. 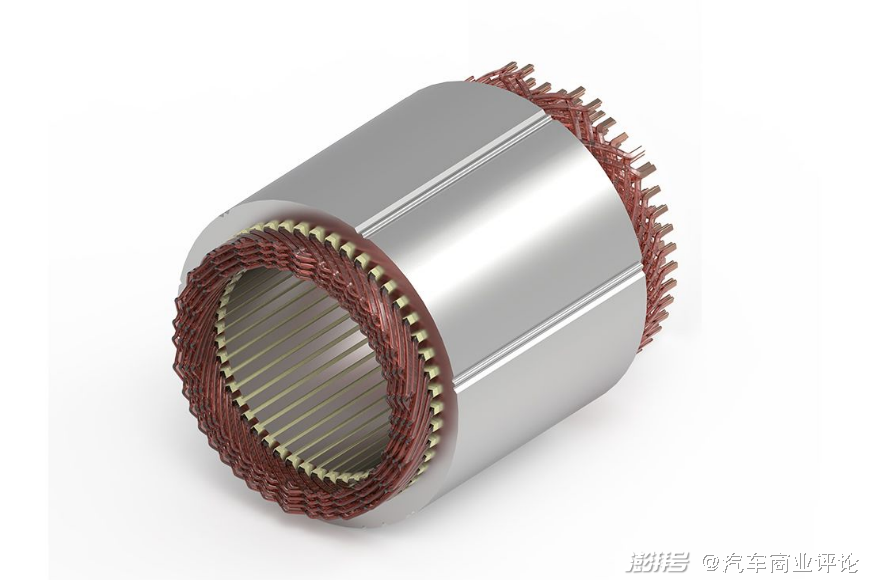 The stator is composed of three parts: stator core, stator winding and frame. The many parallel grooves in the body of the stator are filled with interconnected copper windings. 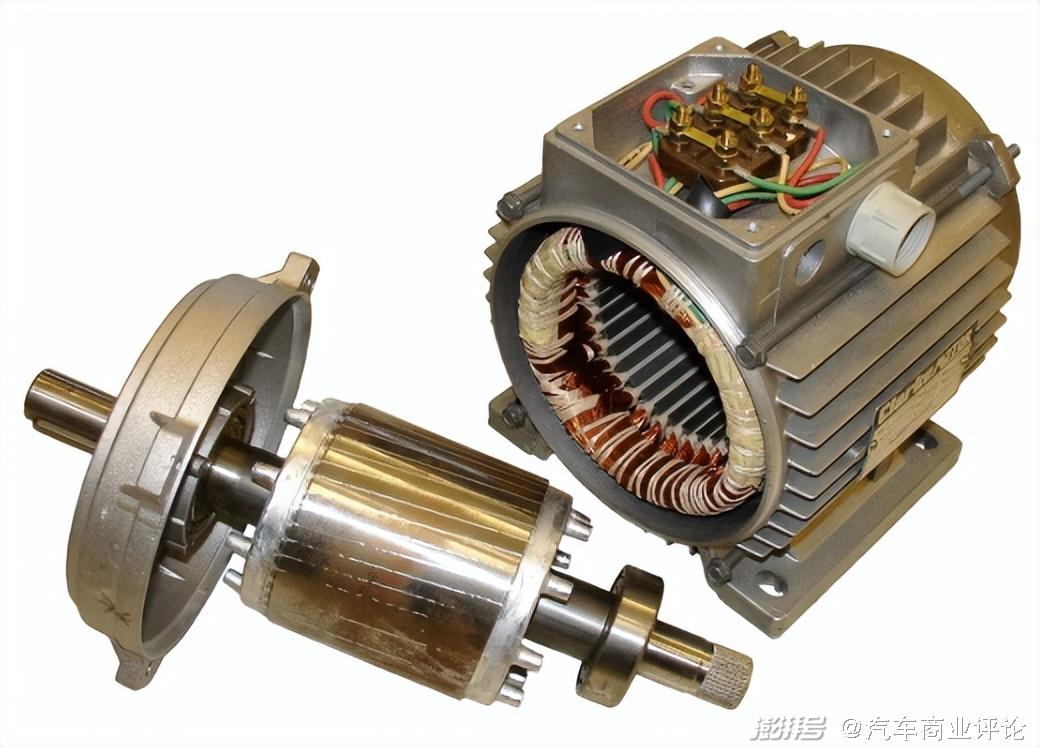 The motor uses three-phase alternating current to set the rotating field, and its frequency and power are controlled by power electronics that respond to the accelerator. Batteries are direct current (DC) devices, so the electric vehicle’s power electronics include a DC-AC inverter that supplies the stator with the necessary AC current to create the all-important variable rotating magnetic field.

But it’s worth pointing out that these motors are also generators, meaning the wheels will backdrive the rotor inside the stator, inducing a rotating magnetic field in the other direction, sending power back to the battery via an AC-DC converter.

This process, known as regenerative braking, creates drag and slows the vehicle down. Regeneration is at the core not only of extending the range of electric vehicles, but also of highly efficient hybrids, as extensive regeneration improves fuel economy. But in the real world, regeneration isn’t as efficient as “rolling the car,” which avoids energy loss.

Most EVs rely on a single-speed transmission to slow down the spin between the motor and the wheels. Like internal combustion engines, electric motors are most efficient at low rpm and high load.

While an EV might get decent range with a single gear, heavier pickups and SUVs use multi-speed transmissions to increase range at high speeds.

Multi-gear EVs are uncommon, and today, only the Audi e-tron GT and Porsche Taycan use two-speed transmissions.

Induction motors are called asynchronous motors because the induced electromagnetic field and rotational torque can only be generated when the rotor speed lags behind the rotating magnetic field. These types of motors are common because they don’t require rare-earth magnets and are relatively cheap to manufacture. But they’re less able to dissipate heat at sustained high loads, and are inherently less efficient at low speeds.

Permanent magnet motor, as the name suggests, its rotor has its own magnetism and does not require power to create the rotor’s magnetic field. They are more efficient at low speeds. Such a rotor also rotates synchronously with the rotating magnetic field of the stator, so it is called a synchronous motor.

However, simply wrapping the rotor with magnets has its own problems. First, this requires larger magnets, and with the added weight, it can be difficult to keep in sync at high speeds. But the bigger problem is the so-called high-speed “back EMF,” which increases drag, limits top-end power, and generates excess heat that can damage the magnets.

To solve this problem, most electric vehicle permanent magnet motors have internal permanent magnets (IPMs) that slide in pairs into longitudinal V-shaped grooves, arranged in multiple lobes under the surface of the rotor’s iron core.

The V-groove keeps the permanent magnets safe at high speeds, but creates a reluctance torque between the magnets. Magnets are either attracted to or repelled by other magnets, but ordinary reluctance, attracts the lobes of the iron rotor to the rotating magnetic field.

The permanent magnets come into play at low speeds, while the reluctance torque takes over at high speeds. Prius is used in this structure.

The last type of current-excited motor has only recently appeared in electric vehicles. Both of the above are brushless motors. Conventional wisdom holds that brushless motors are the only viable option for electric vehicles. And BMW has recently gone against the norm and installed brushed current-excited AC synchronous motors on the new i4 and iX models.

The rotor of this type of motor interacts with the rotating magnetic field of the stator, exactly like a permanent magnet rotor, but instead of having permanent magnets, it uses six wide copper lobes that use energy from a DC battery to create the necessary electromagnetic field.

This requires slip rings and spring brushes to be installed on the rotor shaft, so some people are afraid that the brushes will wear and accumulate dust and abandon this method. While the brush array is enclosed in a separate enclosure with a removable cover, it remains to be seen whether brush wear is an issue.

The absence of permanent magnets avoids the rising cost of rare earths and the environmental impact of mining. This solution also makes it possible to vary the magnetic field strength of the rotor, thus enabling further optimization. Still, powering the rotor still consumes some power, which makes these motors less efficient, especially at low speeds, where the energy required to create the magnetic field is a larger proportion of the total consumption.

In the short history of electric vehicles, current-excited AC synchronous motors are relatively new, and there is still a lot of room for new ideas to develop, and there have been major turning points, such as Tesla’s move from induction motor concepts to permanent magnets synchronous motor. And we’re less than a decade into the era of the modern EV, and we’re just getting started.