According to foreign media reports, the British government announced that the plug-in hybrid car subsidy (PiCG) policy will be officially cancelled from June 14, 2022. 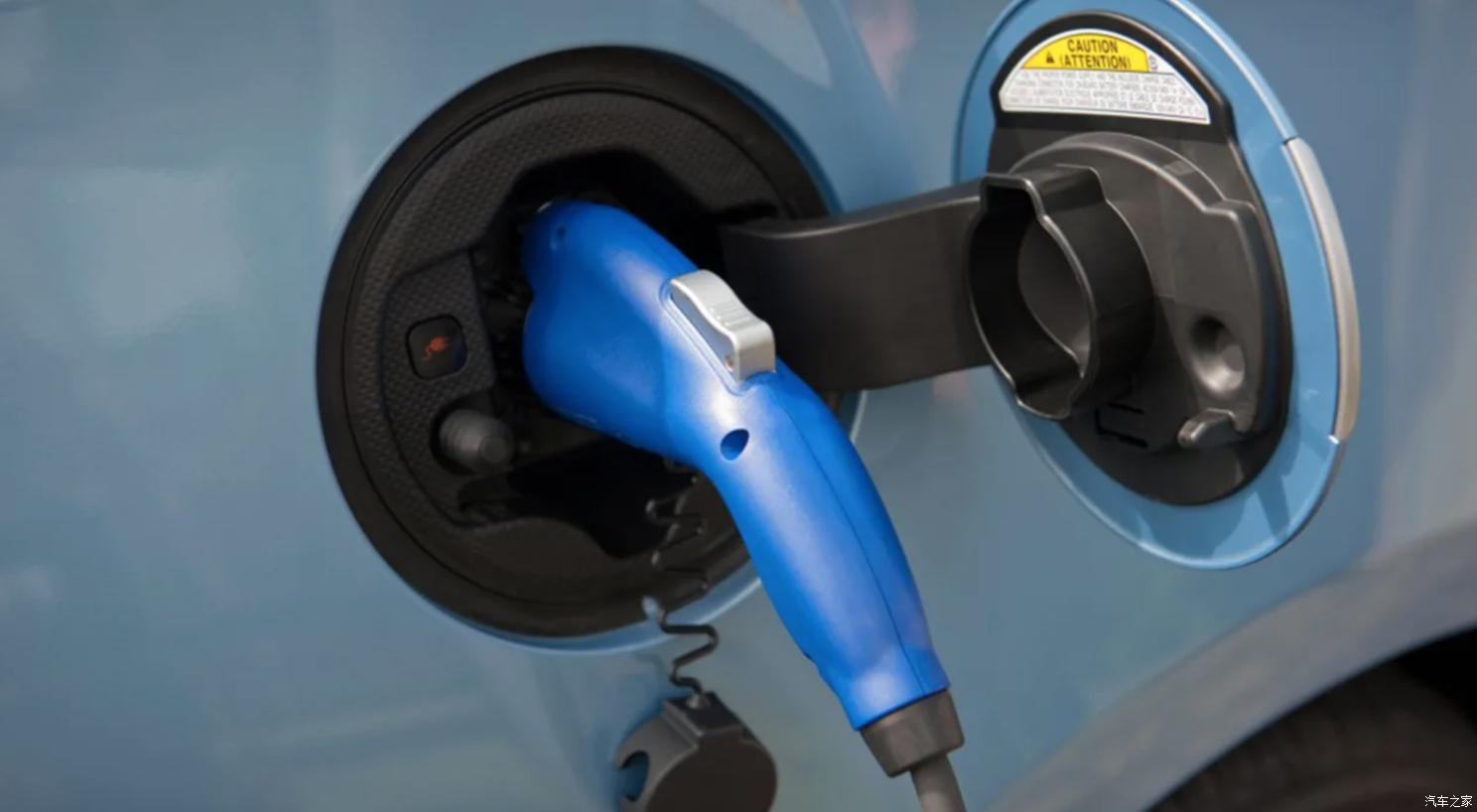 The UK government revealed that “the success of the UK’s electric car revolution” was one of the reasons for the decision, saying its EV subsidy scheme helped UK sales of pure electric vehicles rise from 1,000 in 2011 to more than 100,000 by the end of this year. In five months, nearly 100,000 pure electric vehicles were sold in the UK. Since the implementation of the PiCG policy, it has been applied to more than 500,000 new energy vehicles, with a total investment of more than 1.4 billion pounds.

The UK government has been cutting funding to the PiCG policy in recent years, fueling speculation that the policy is about to end. Earlier, the UK government had promised that the subsidy policy would continue until the 2022/2023 financial year.

Six months ago, the policy’s maximum subsidy limit was reduced from £2,500 to £1,500, and the maximum selling price of an eligible car was reduced from £35,000 to £32,000, leaving only the most affordable plug-in hybrids on the market. To be eligible for PiCG policy. The UK government said the number of EVs below that price has risen from 15 last year to 24 now, as carmakers roll out cheaper entry-level EVs.

“The government has always made it clear that the subsidies for electric vehicles are only temporary and have previously been confirmed to last until the 2022-2023 financial year. The continuous reduction in the size of the subsidies and the range of models covered will have little impact on the fast-growing electric vehicle sales.” UK government “In light of this, the government will now refocus funding on the main issues of EV transition, including expanding the EV charging point network, and supporting the electrification of other road vehicles, the transition to EVs needs to be further driven. “