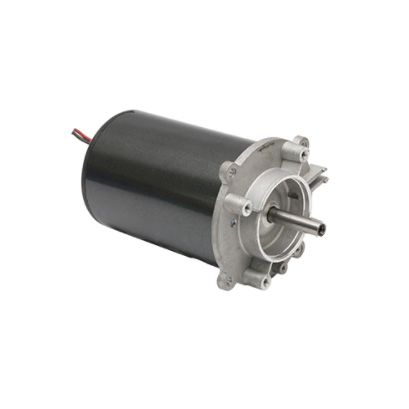 
Send email to us

Crushing system
A device that crushes ingredients such as beans and rice. It consists of a "卍"-shaped blade, a spoiler device, and a motor. The pulsator bottom, Reynolds cup, etc. are all spoiler devices. The blade rotates at high speed to cut the material of beans and rice, and the turbulence forms an obstacle, which makes the contact between the blade and the material more, and the crushing effect is better.

Heating and cooking system
A heating device for heating and boiling soybean milk and rice cereal. Consists of a heating tube. This is an essential working system for the soymilk maker. The ability to boil fragrant soymilk depends on the performance of this system. Without this system, it would not be a complete soymilk maker.

Microcomputer electronic control system
A device that controls the heating of the heating tube and the stirring of the motor. It consists of a main control board, a sub-control board, a temperature sensor, and various water level probes. The commercial soybean milk machine helped by this system has been upgraded to the ranks of fully automatic commercial soybean milk machines. The microcomputer electronic control system controls the entire production process of soybean milk more delicately, accurately grasps the work of each program from crushing, heating and boiling, and controls other system work.

Cooling system
A device that dissipates the heat generated by the motor out of the machine through an air duct. It is composed of motor, fan blade, wrapped motor air duct and key board air duct. This system protects the work of soymilk very well and ensures that the soymilk machine works without problems for a long time, which is the main guarantee for the long service life of the commercial soymilk machine.

Motor shaft stabilization system
A device that fixes the motor shaft to prevent swinging. It consists of the protruding part of the lower end of the fuselage and rolling bearings.

Sealing system
A device that prevents soy milk, rice paste or water vapor from penetrating into the interior of the fuselage and causing the motor and circuit board to fail. The motor part is composed of various silicone rubber gaskets, and the microcomputer electronic control system is composed of a circuit board box and a cover plate.

Write your message here and send it to us